Theatre, shows and cinema experiences offer a dazzling day or evening out. Chuckle away with a stand-up comedian, watch a famous West End play or solve a murder mystery. Our unmatched selection of experiences cater to every taste, from seasoned theatregoers to new lovers of the lights.
There’s no better way to commemorate a big moment in someone’s life than with these unforgettable days out. Know someone who loves to soak up the atmosphere in the audience? Gift them front row seats at an amazing performance for any occasion, whether it’s his birthday, as her Christmas present or to celebrate a couple’s anniversary.

Comedy nights are always a bundle of fun. Enjoying the lively ambience whilst an amusing comic cracks constant jokes is the perfect way to uplift spirits! Head down to Liverpool Street’s City Comedy Club for a taste of some up-and-coming comedians, rattling off one-liners and hilarious anecdotes. Or, get a Comedy Club Pass for two adults for the chance to see well-known acts including Eddie Izzard, Alan Car and Michael McIntyre.

Shows in the West End

The show must go on. Head down to London’s West End and experience a world-famous show. From classic performances, like Mamma Mia! and The Phantom of the Opera, to modern productions including The School of Rock and Tina – The Tina Turner Musical, there’s something for everyone.

Looking for something immersive? Stay overnight at a murder mystery short break, plunging the fanatics right into the show. Put problem-solving skills to the test with this engaging evening in a luxurious hotel. Keep an eye on each performer, look out for clues and attempt to solve the crime. It’s something different – for sure! 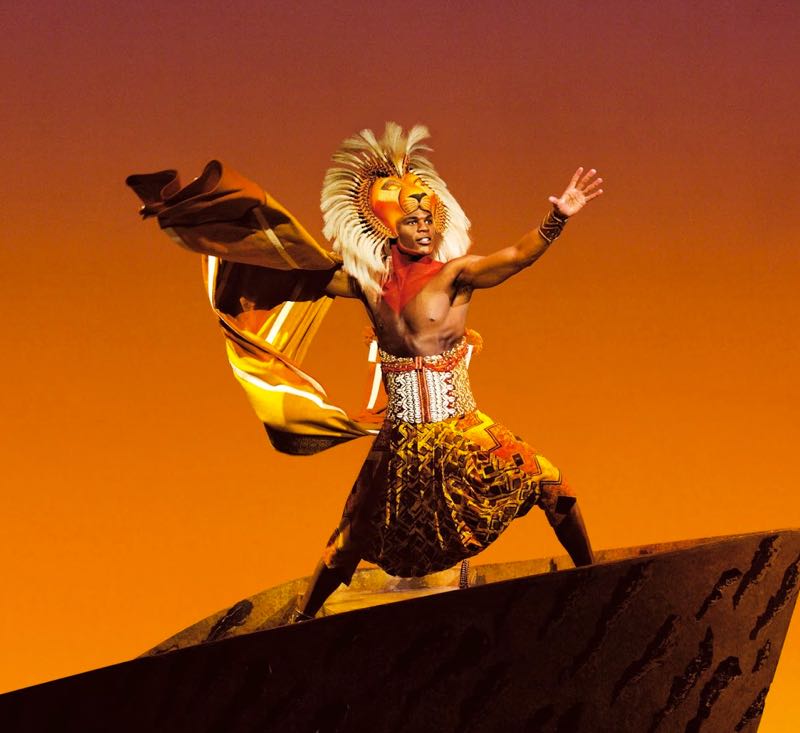 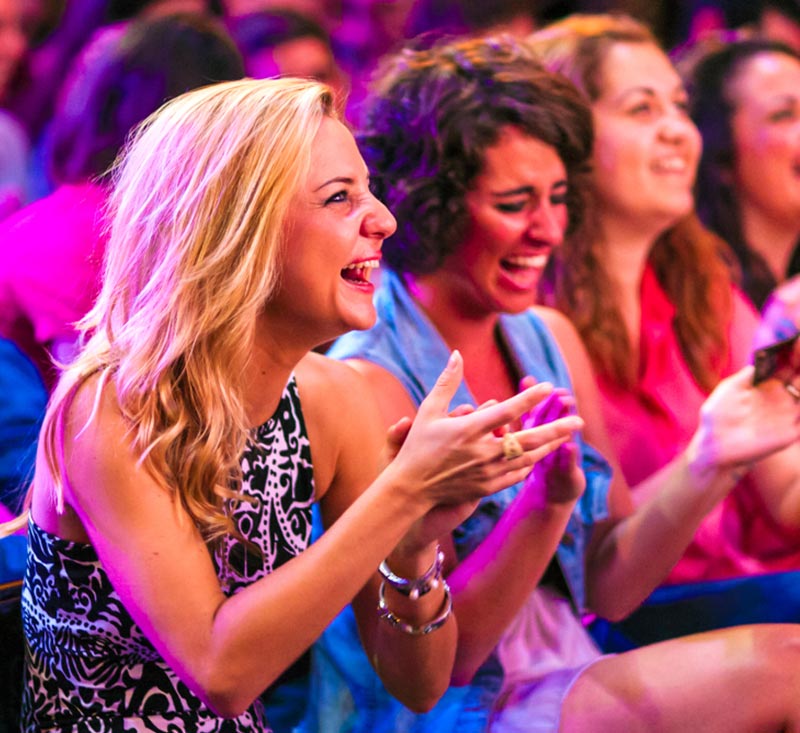 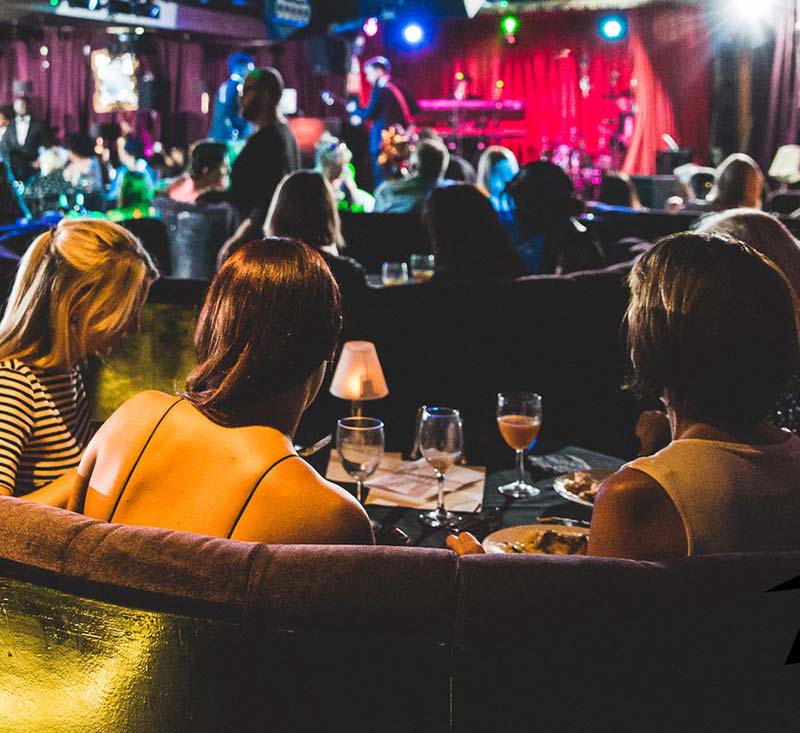 Days Out Together Gift Box

Drag Brunch with Bottomless Cocktails at Proud Brighton for Two

Only Fools and Horses Theatre Tickets for Two

Entry at Circus London with a Bottle of Prosecco for Two

Family Cinema Tickets with Snacks at a Vue Cinema

Tour of Shakespeare's Globe for Two

Vintage Cinema Screening with Cocktails at TT Liquor for Two

Cinema Tickets and Popcorn for Two at a Vue Cinema

Only Fools and Horses Silver Theatre Tickets for Two

Peak Entry for Two to Jeff Wayne's The War of The Worlds: The Immersive Experience

Off Peak Entry for Two to Jeff Wayne's The War of The Worlds: The Immersive Experience

Cocktail Cinema Evening at The Courthouse Hotel Shoreditch for Two

Jeff Wayne's The War of The Worlds: The Immersive Experience with Meal and Champagne for Two – Peak