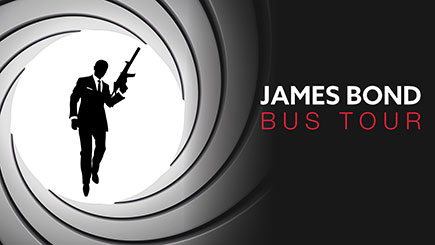 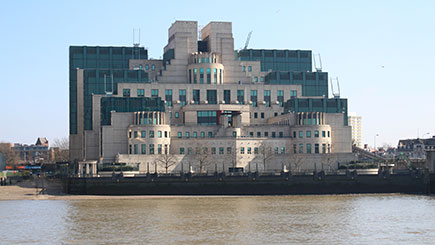 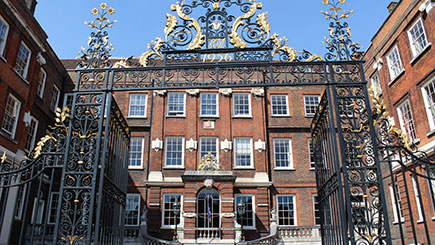 Step into the dangerous world of 007 and other secret agents by embarking on a James Bond Tour of London, visiting movie locations and sites linked with Ian Fleming, as well as the world's most famous double agent, including those from the latest Bond film, SPECTRE. On this James Bond tour, travel by mini coach and visit James Bond London film locations including Mi6, the College of Arms, sites that stood in for Shanghai and St Petersburg from movies such as Goldeneye, Skyfall, Die Another Day and The World is Not Enough to name but a few.