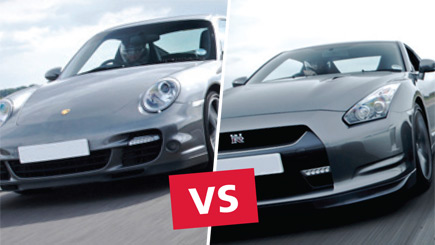 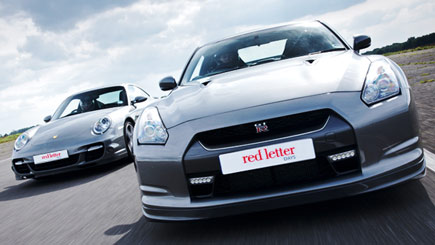 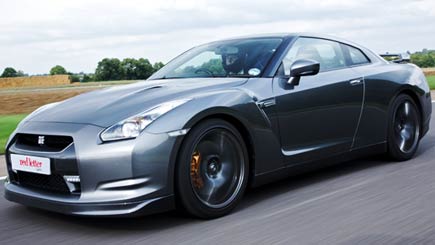 Porsche 911 vs Nissan GT-R at Smeatharpe

The Porsche 911 versus the Nissan GT-R: what could be more thrilling than pitting the renowned German supercar against the super-speedy star of Fast and Furious? Drive either the 996 or 997 series of the Porsche 911 and find out just how this car became the legend it remains today, before taking the driver's seat of the modern Nissan and putting its 4WD, 3.8 litre, twin-turbo V6 (capable of almost 200 MPH) to the test. Start with a welcome, introduction and briefing. Then take the wheel of each supercar for six track miles, and decide whether it's German or Japanese engineering that gets your motor running.