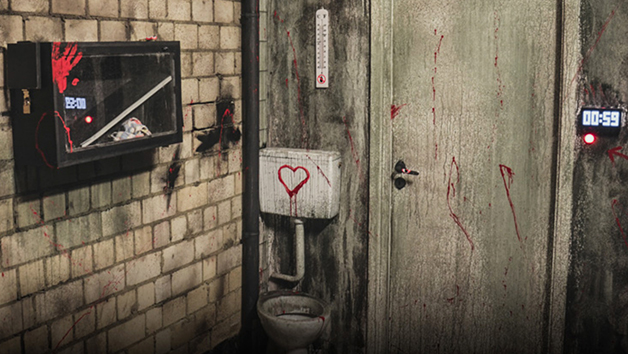 Jack The Ripper Escape Room for Two in Derby

Who can forget the notorious crimes of Jack the Ripper? In the late 19th century London’s Whitechapel lived in fear of when the Ripper would strike again. Jack was a cold-blooded murderer made famous throughout history for his terrible crimes. He has managed, even to this day to evade justice. Experience the true terror and disgust of those lived to witness or hear of the killings with a thrilling escape room at Game Over in Derby. Piece together the evidence and attempt to solve the crime before time runs out. But watch out, at any time Jack could return and then, just like that detective becomes victim in a quick show of his knife! Escape the horror of London's streets and play detective with this spine-tingling escape room experience.