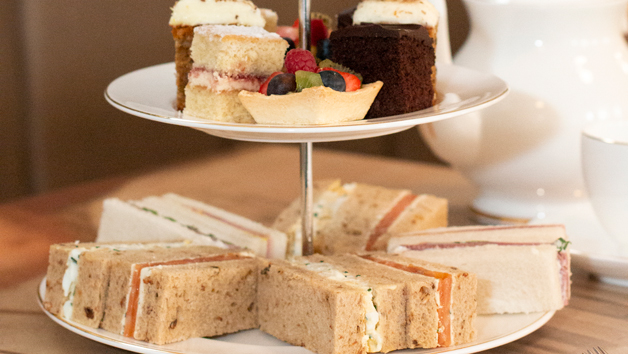 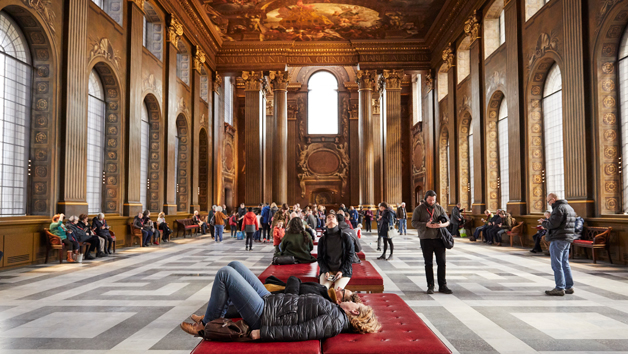 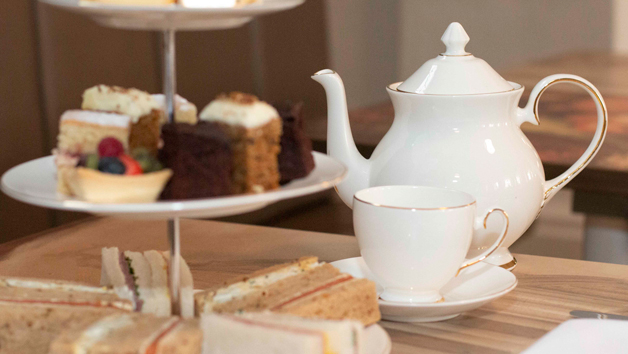 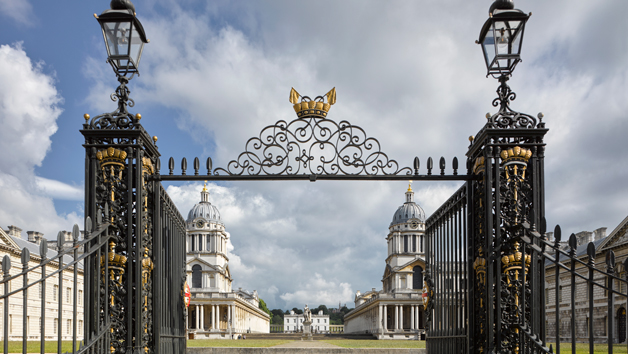 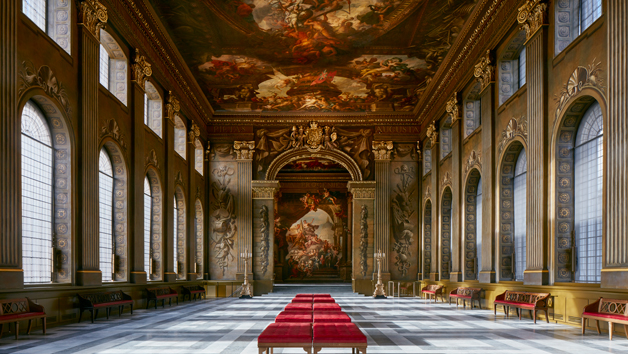 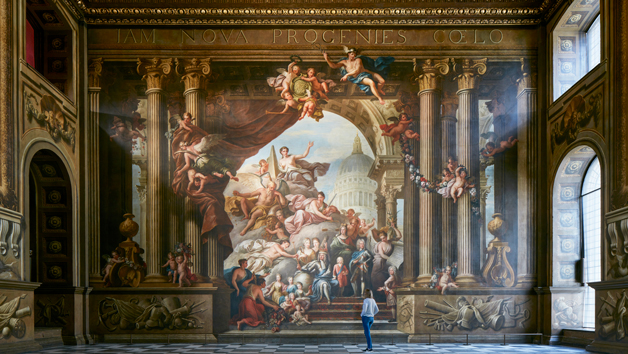 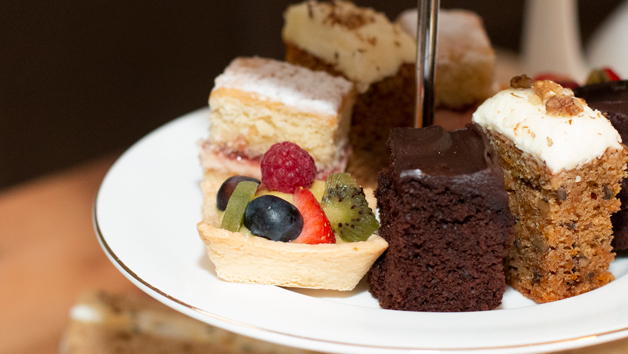 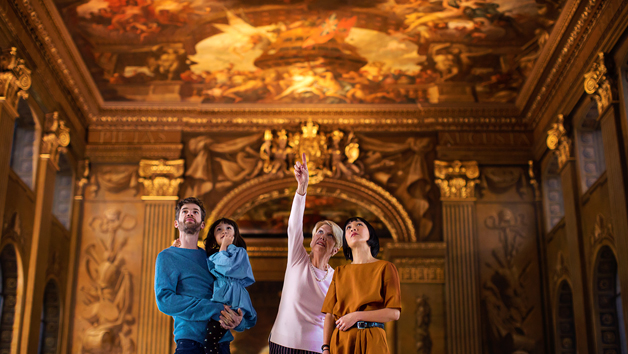 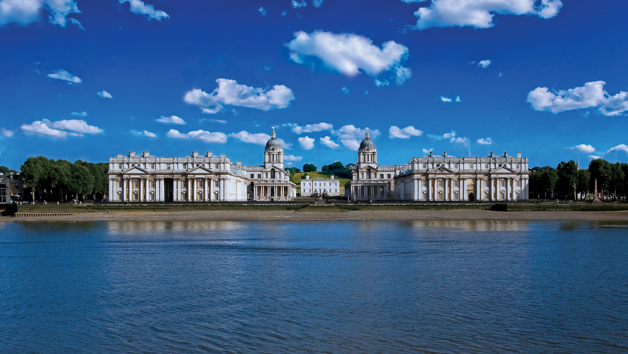 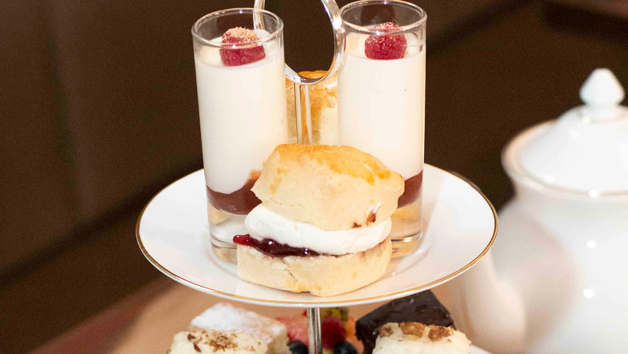 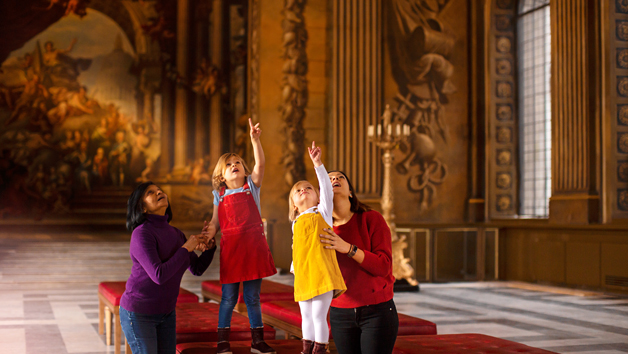 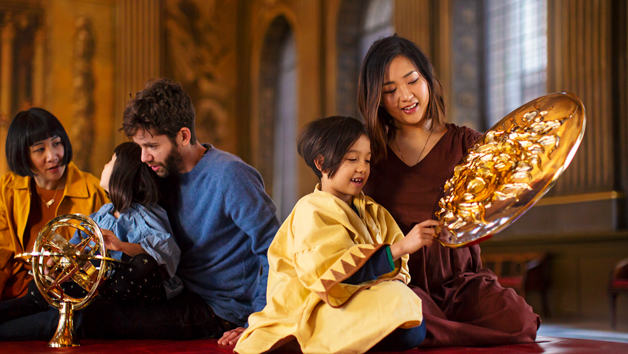 Intertwining political change and cultural achievements within a series of magnificent backdrops, the Painted Hall boasts one of the most striking baroque interiors in Europe. Come and marvel at the visual storytelling’s of the rise of Britain with entry and an afternoon tea for two at the Old Royal Naval College. Dating to the early 1700’s, Sir James Thornhill envisions a vivid and compelling picture of 18th-century Britain, which can be discovered and enjoyed with an explorer map. After a spot of theatrical enlightenment, make time for a slice of cake with a traditional afternoon tea, paired with a glass of prosecco each. Guests can make their way through the three connected spaces at their leisure; the Vestibule, the Lower Hall and finally the Upper Hall – which celebrates the arrival of the Hanoverians in the most astonishing of manners. This wonderfully restored centrepiece of the Old Royal Naval College is an authentic English masterpiece not to be missed.