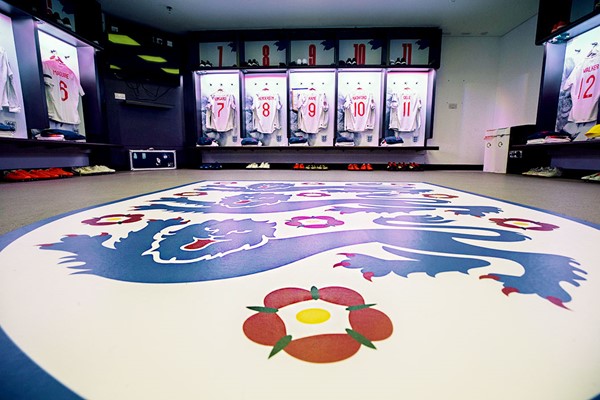 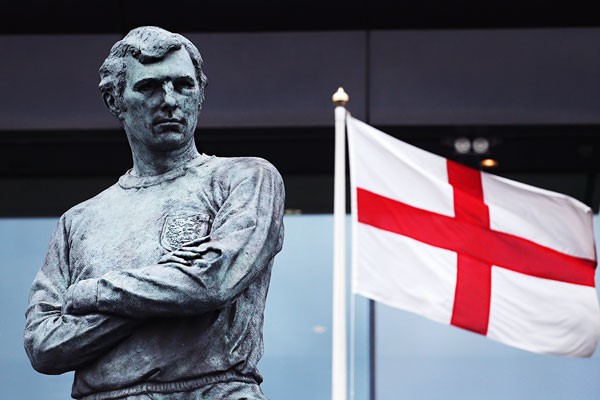 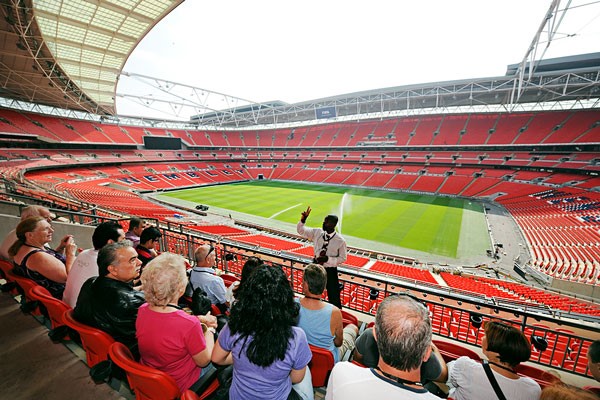 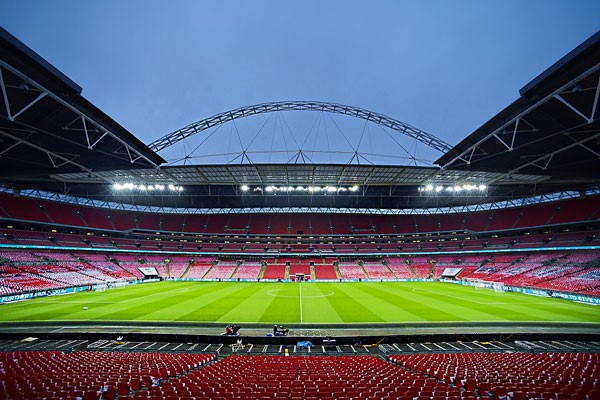 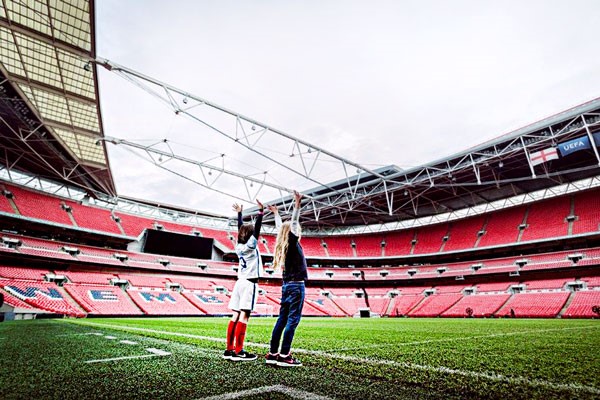 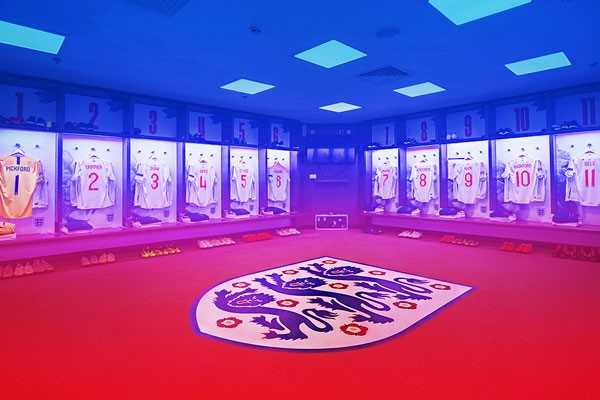 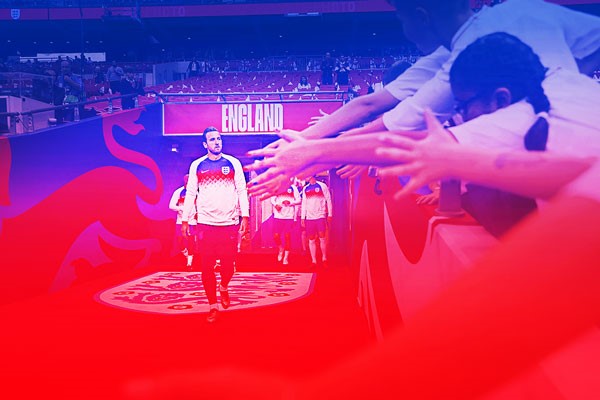 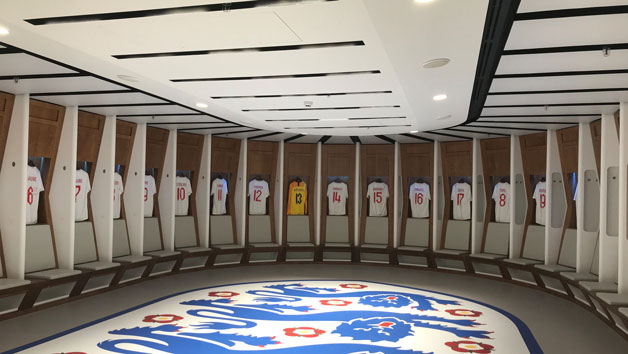 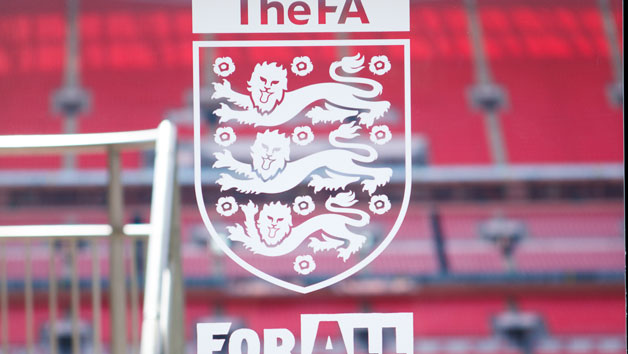 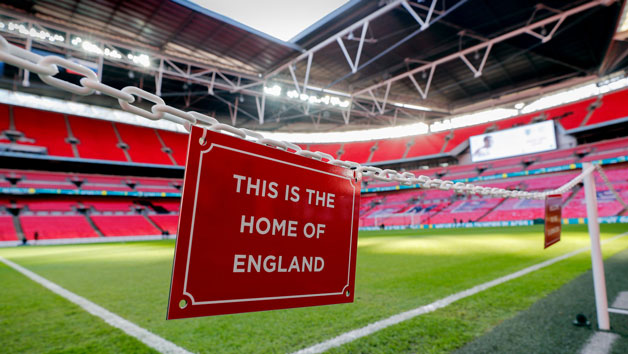 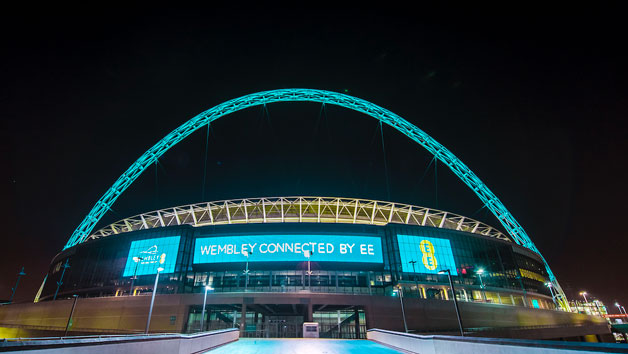 Opened in 2007, the current Wembley Stadium has become recognisable as one of the most famous venues in football. Go behind the scenes to experience this impressive stadium with a fully guided tour. Explore parts of this iconic sports and music venue normally unseen by the public. Begin in The Crossbar Exhibition, home to the 1966 World Cup Final crossbar. Reminisce on some of Wembley's glory days, exploring the memorabilia on display in the Walk of Legends and take a seat in the Press Conference Room. Football fans will also get to feel the spirit of the England dressing room and sit in the same spot as their favourite player before they follow in the footsteps of heroes, emerging from the players' tunnel while imagining the roar of the crowds. Talk tactics from the dugouts and climb the sacred 107 steps to the Royal Box for a chance to grasp a replica of the FA Cup. Sports enthusiasts of all ages will enjoy the chance to make memories to last a lifetime.

This experience is available at
Reviews
5 / 5 [based on 1 review]
Bexster
Age: 35-44
Occasion: Christmas
Excellent tour
Fantastic guide and tour we really enjoyed it! Was hood value for money as was 1.5 hrs long and got to see all areas of the stadium. 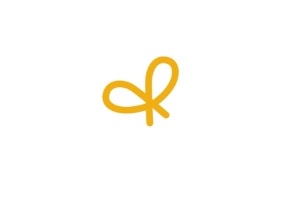 This review is from...
Load More
Wembley Stadium Tour for Two Adults and Two Children
£60
You may also like
Recently viewed