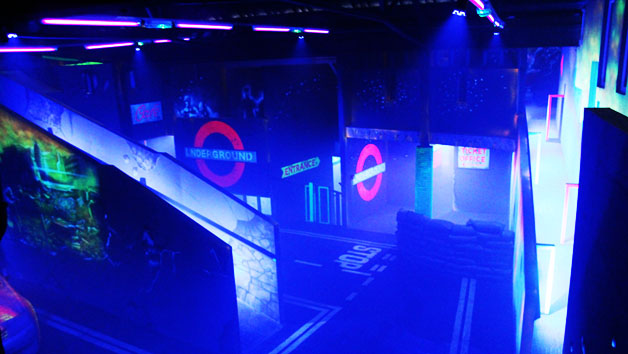 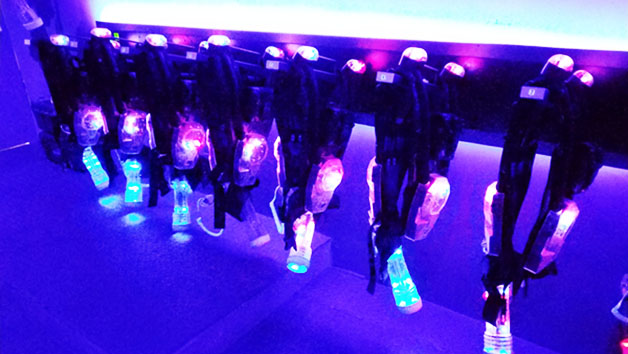 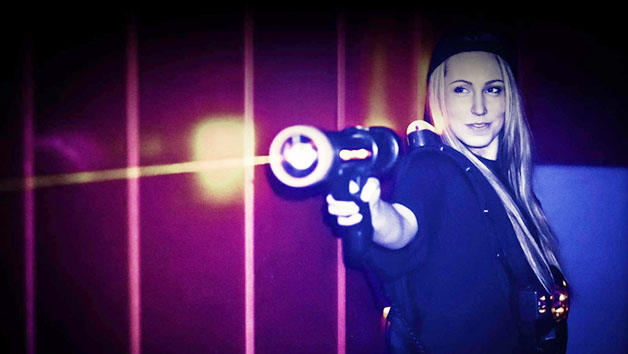 Slip on a pack and battle for supremacy with a realistic space-themed adventure at Laser Quest in Leeds. Complete a mission to defeat the opposite team and claim victory of the stars! At Laser Quest, the whole family can gather together for an exciting and unforgettable galactic adventure. Be transported into the future and work as a team to defeat the enemy on the ultimate mission. Gain points for hitting the opposite team and avoid as many hits as possible - otherwise there’s always the risk of losing out on perfect shots. Figure out an action plan and go head to head against the other team while using clever tactics and skills. Experience all the fun and action of a video game in the real world. Fight for victory, or it could be game over! 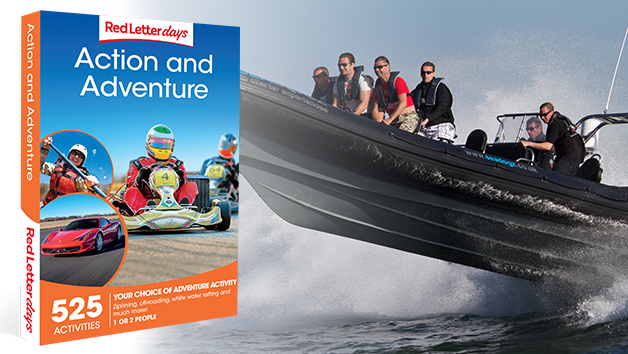 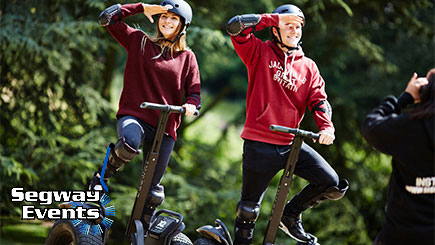 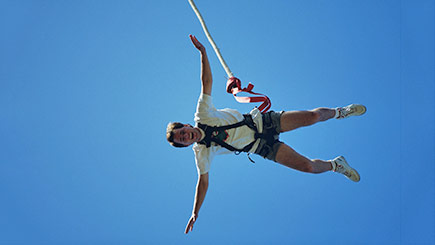 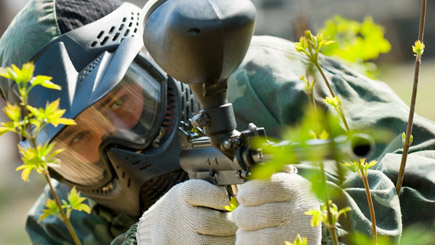 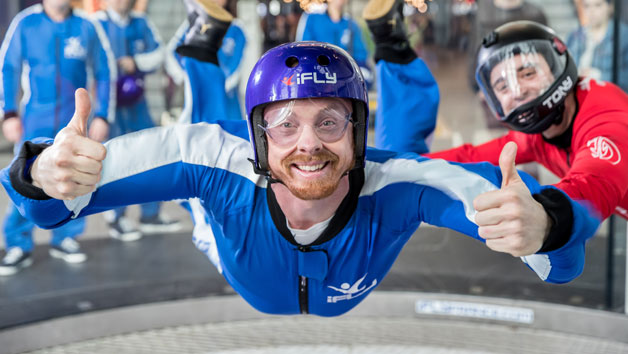 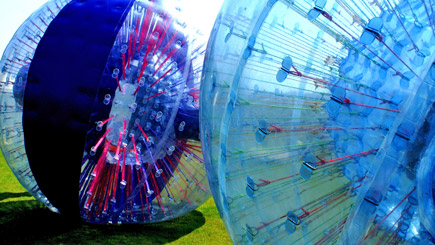