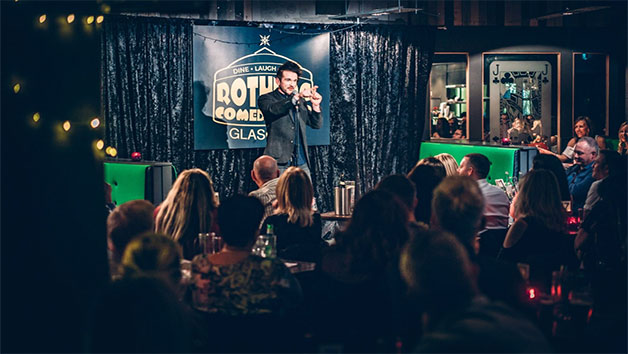 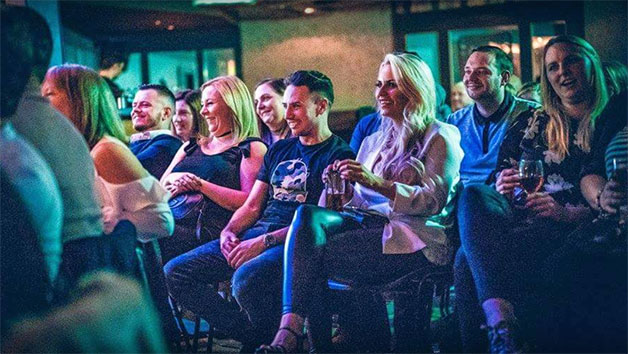 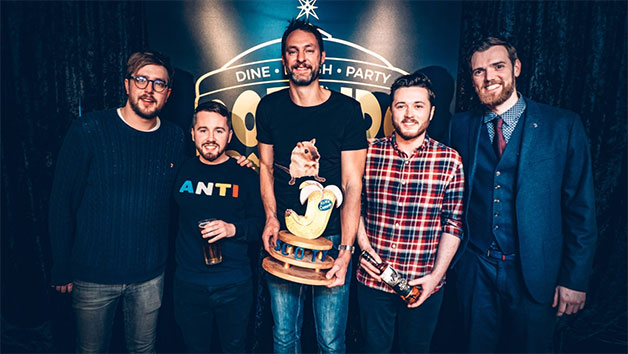 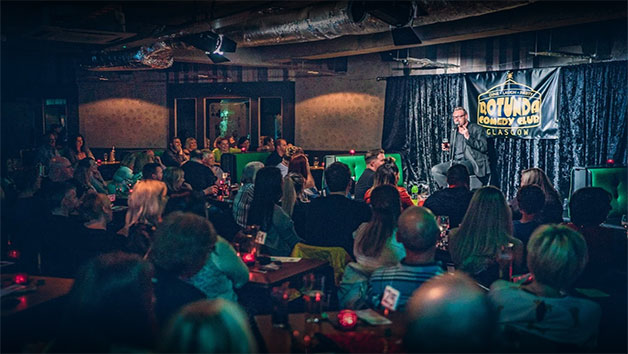 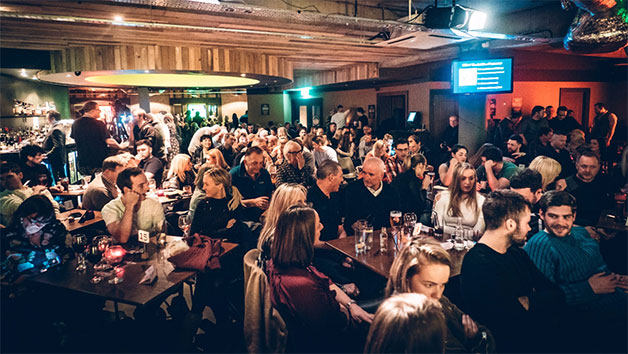 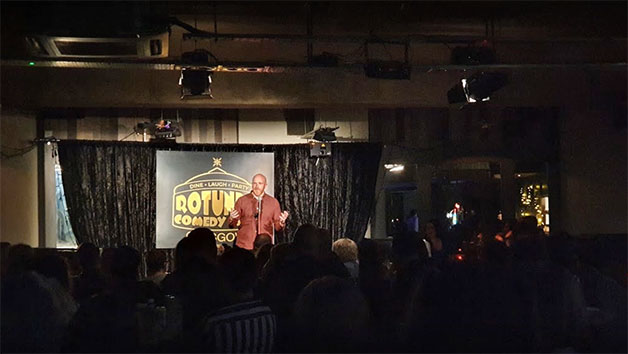 Discover Scotland's latest and biggest comedy club with a night of entertainment and a show-stopping variety of comedians. Rotunda Comedy Club is next door to Glasgow's SSE Hydro. The team behind this establishment organise the Scottish Comedy Awards and Scottish, English and the Irish Comedian of the Year competitions. They were the first to give Gary Little a gig and the first to give Alan Carr and Kevin Bridges a paid gig. When it comes to comedy, they know where to go and who to pick. Enjoy a two-hour show performed by a selection of award-winning comedians who will be there to keep everyone laughing all night long. Prepare for a night of laughs with an incredible line-up to look forward to. This is the perfect night out for those who love to be entertained with classic comedy.