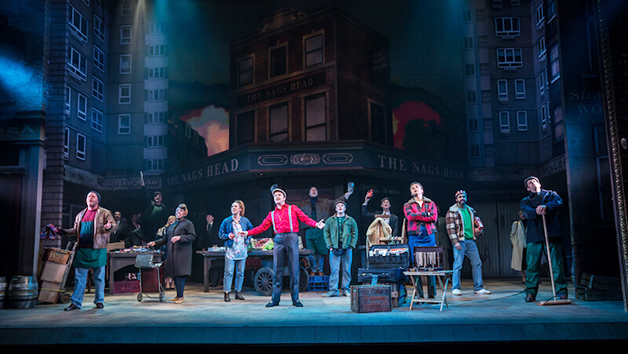 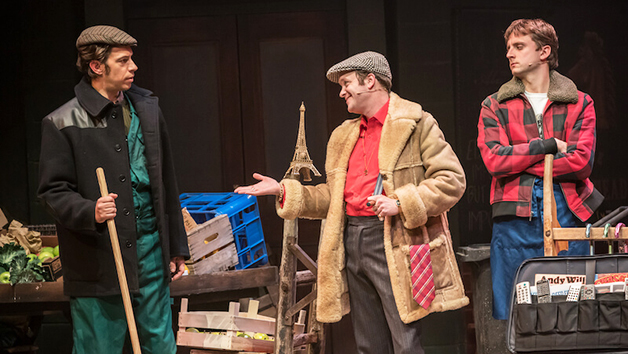 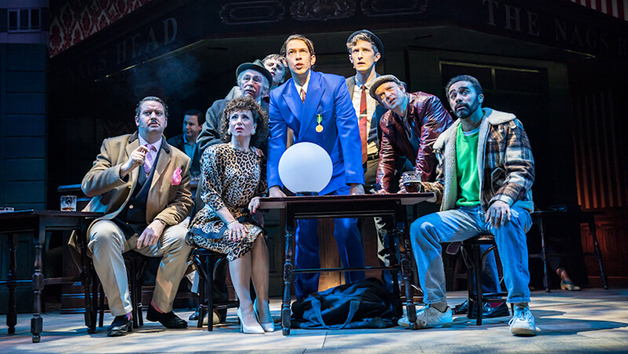 Only Fools and Horses: The Musical Gold Theatre Tickets for Two

Only Fools and Horses: The Musical is a light-hearted comedy show inspired by the original hit British TV series at Theatre Royal Haymarket. The Trotters of Peckham have arrived to claim the stage with their underhand deals, hilarious one-liners and cockney charm. Good ‘ol Del Boy, Rodney and the rest of the gang are back to claim the hearts of audiences once again. Del Boy is still driving around in his famous three-wheeled yellow van, making a mock of Rodney and plotting to make himself rich with another dodgy deal. Featuring prized material from the original, this incredible musical relives the laughs of 1989. Delight as these loveable rogues return with their timeless comedy brought to life on stage and hilarious songs full of cockney character.

This experience is available at
Only Fools and Horses: The Musical Gold Theatre Tickets for Two
£199
You may also like
Recently viewed

Gold Tickets for Two to a West End Theatre Show

Gold Tickets for Two to a West End Theatre Show