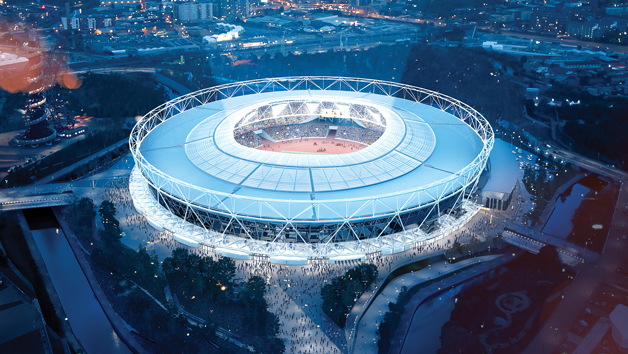 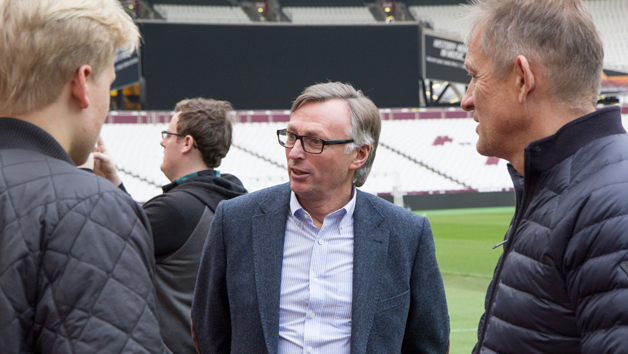 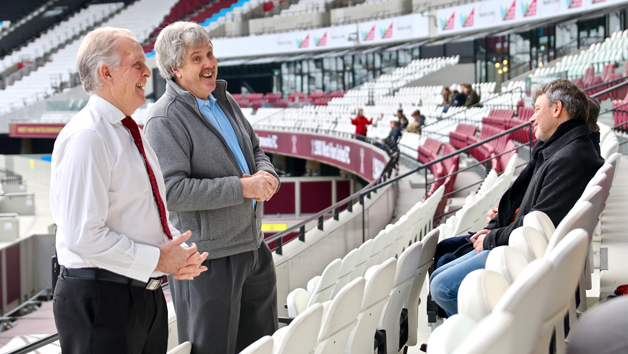 West Ham Legends Tour at London Stadium for One Adult

Live like a legend with a London Stadium tour for one. Experience the magic of West Ham United's home ground with a group guided tour with a Hammer hero of choice. From Phil Parkes, who signed for West Ham United in 1979 for a then world-record fee for a goal keeper, to goalscoring sensation Tony Cottee, a true sporting legend will guide a two-hour tour around this iconic stadium, where supporters can even relive the glory of the London 2012 Olympic Games. Experience the stunning grounds like never before, with the magical walk down the tunnel to pitchside, taking a seat in the dugout and having a peak in the club’s home dressing room. Excited fans will have the opportunity to participate in a 30-minute Q&A session and will receive a free signed personal photograph beside their football champ of choice. What better way to put a smile on a West Ham fanatic’s face?

Vineyard Tour with Afternoon Tea or Lunch for Two 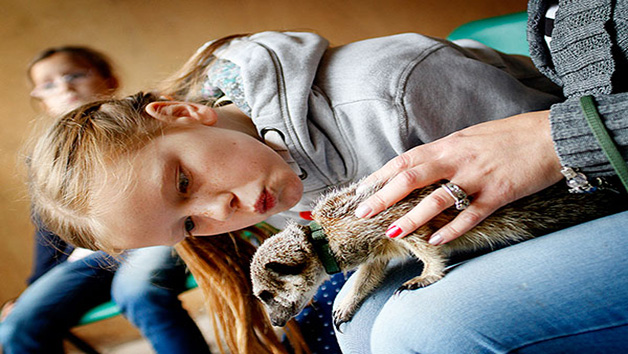 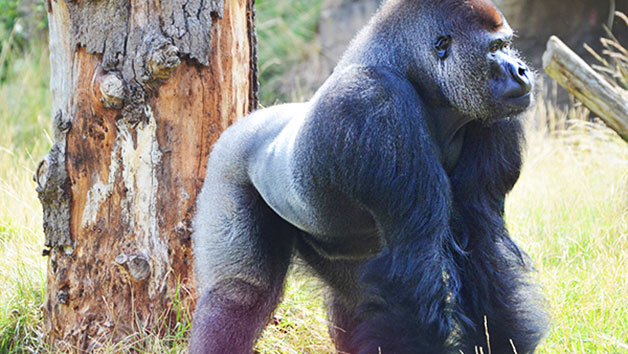 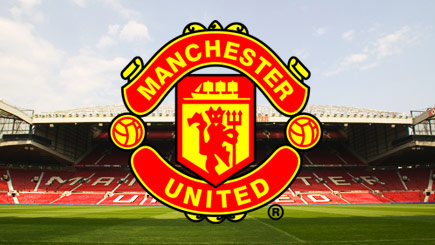 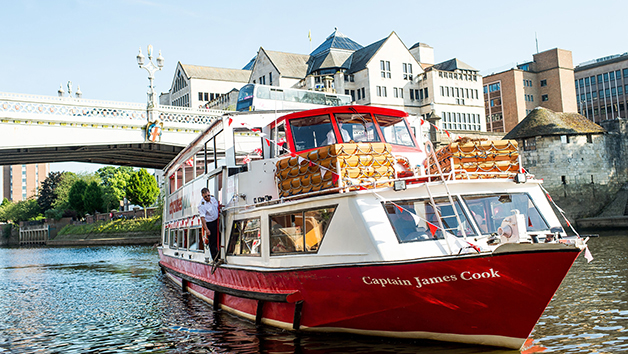 Cruise of York with Afternoon Tea for Two

Vineyard Tour with Afternoon Tea or Lunch for Two

Cruise of York with Afternoon Tea for Two