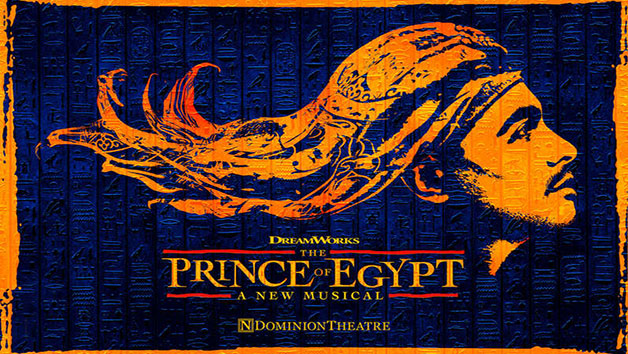 The Prince of Egypt Gold Theatre Tickets for Two

The Prince of Egypt is an epic musical brought to London's West End stage at Dominion Theatre. This exciting theatre show from award-winning Stephen Schwartz transports its audience back to Ancient Egypt as two young men are brought up together as brothers surrounded by a world of privilege. Moses and his brother Ramses each have a path in life to follow that could impact history forever. Only one of them can take on the role of Pharaoh, while the other must make a stand and save their people from a life of slavery. This captivating performance is based on the original animated film and inspired by a story from the Bible. Witness one of the most incredible stories ever told and be swept away by the powerful music and mesmerising stage performances.

Five Course Dining Experience on the Northern Belle for One

Five Course Dining Experience on the Northern Belle for One