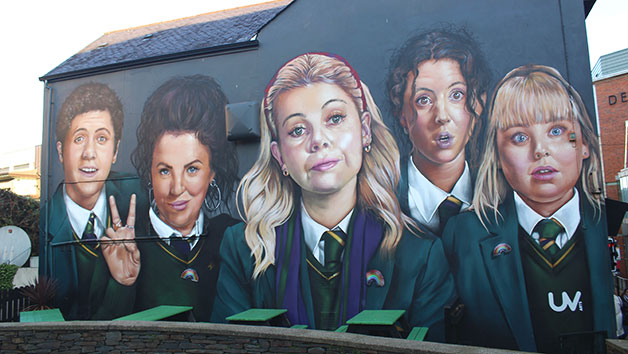 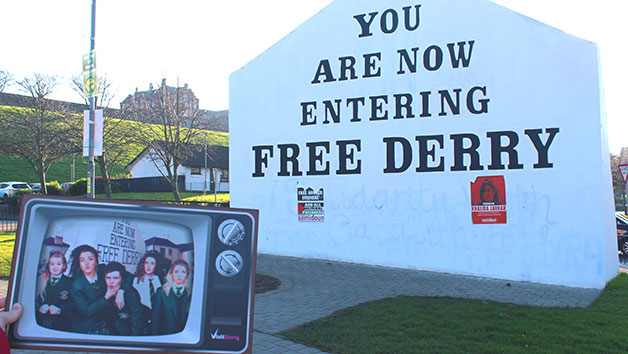 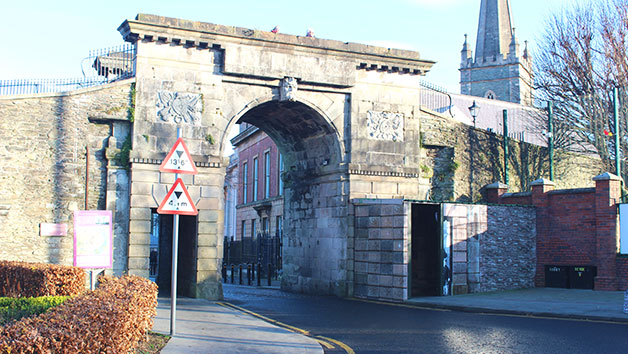 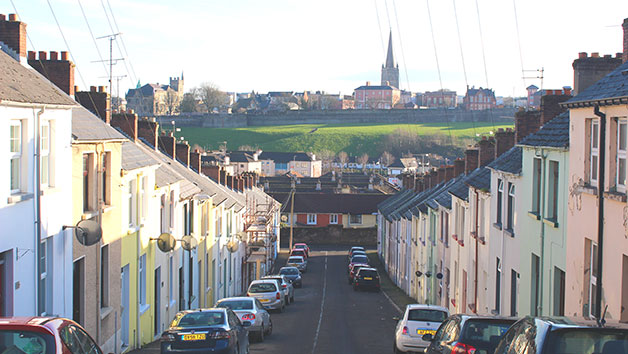 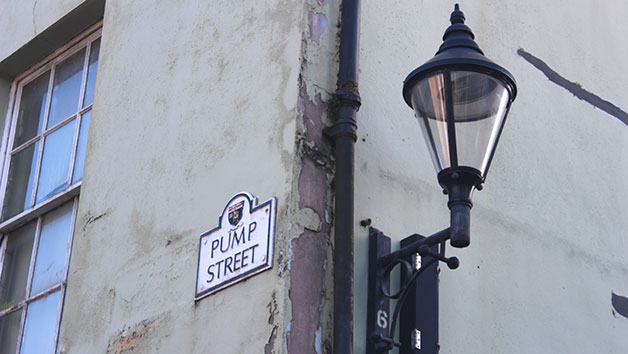 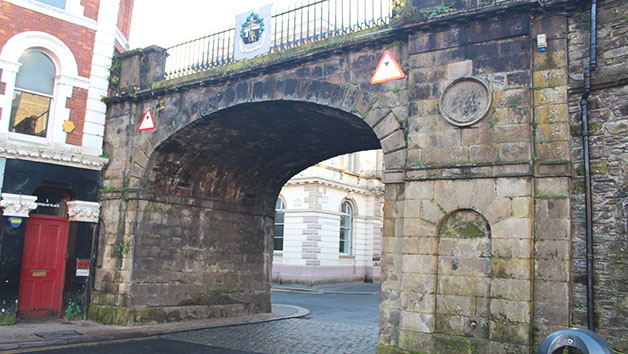 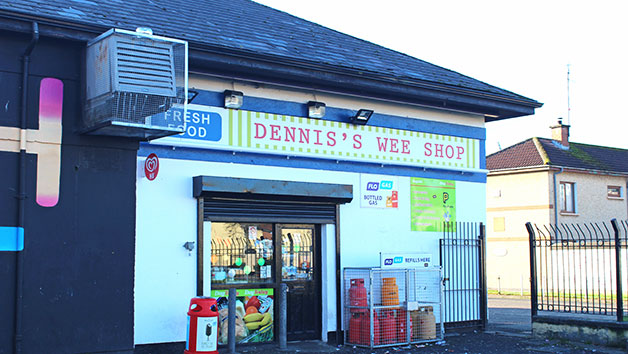 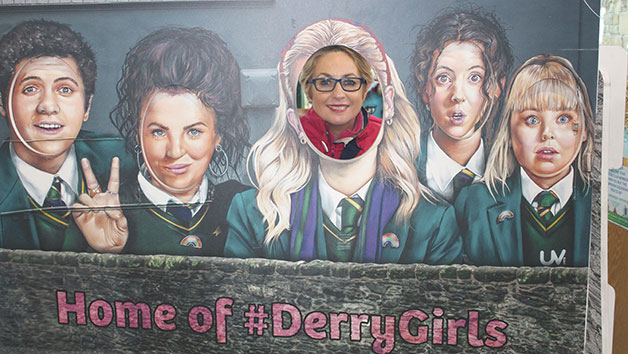 Written by Lisa McGee, Derry Girls is a popular TV series set in Northern Ireland amidst the political conflict of the early 1990s. Fans of the show can enjoy an eight-hour guided tour of the filming locations in Belfast and Derry. See Dennis' Wee Shop, visit Erin's house and stop off at Peggy's Diner. Enjoy a lunch break in Derry and then be led on a walking tour of several famous filming locations, including the presidential address by Clinton from series two, the Derry Girls' mural, the city walls, the exterior of the church and take in a stunning view of the Bogside area in the same street where the girls walked to school. Visit the hotel where the cast and crew stayed during filming and see the local schools. Finish the tour in Belfast or head to Fionnula's Fish and Chips.