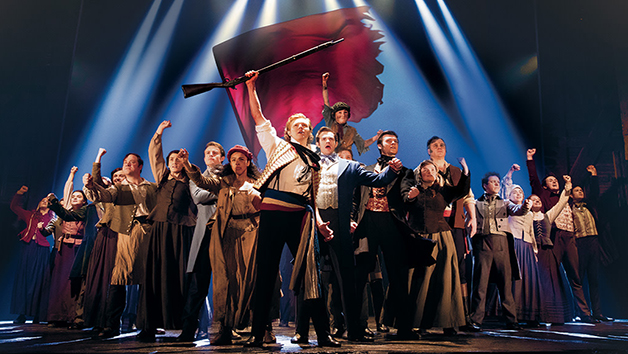 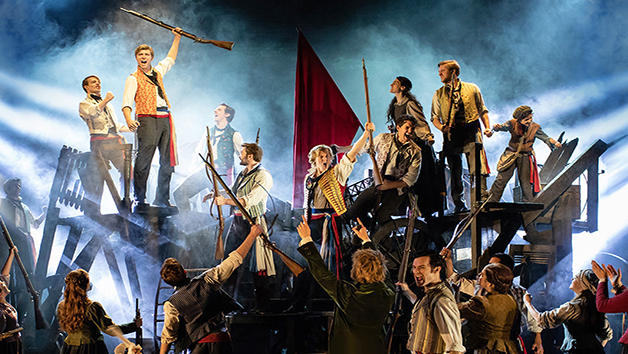 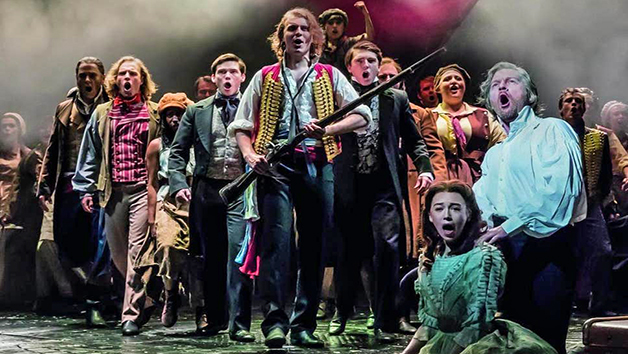 With continued long-running success in London’s West End, Les Misérables is a powerful, inspiring and emotive performance that truly pulls at the heart strings. As one of the most popular musicals in the world, Cameron’s Mackintosh’s breathtaking production of Boublil and Schönberg’s Les Misérables is a phenomenal masterpiece. Follow an incredible story brought to life with stunning sets, breathtaking performances, realistic costumes and an iconic and sensational soundtrack. Valjean is released on parole after serving 19 years of unjust imprisonment for stealing a loaf of bread to feed his sister's children. Valjean dreams of starting a new life but is restricted by the ties of his past. This epic and emotional performance tells of a lifelong struggle for redemption amidst the chaos of a revolution in Paris. Witness the breathtaking splendour of this theatre show on stage.

This experience is available at
Reviews
5 / 5 [based on 1 review]
Bob
Age: Under 18
Occasion: Christmas
Best gift
Seen les mis, and excellent seats, easy to book. Highly recommended
This review is from...
Load More
Les Miserables Platinum Theatre Tickets for Two
£315
You may also like
Recently viewed

Murder Mystery Lunch for One Aboard Belmond British Pullman

Murder Mystery Lunch for One Aboard Belmond British Pullman